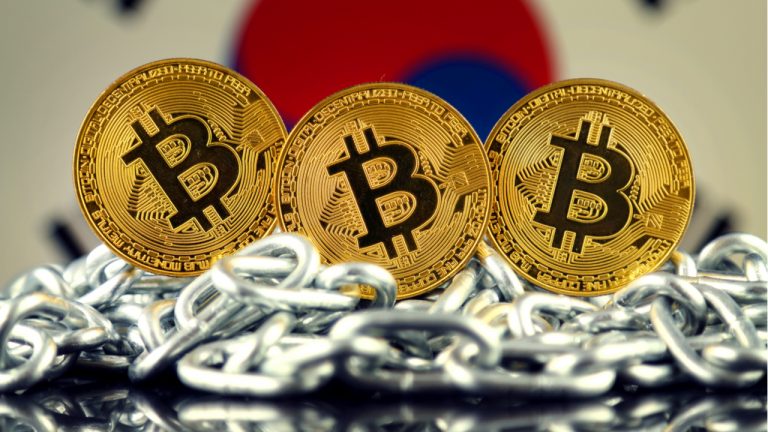 South Korean securities exchange operator is now expanding its overseeing capacity by monitoring all crypto-related stock activities after volatile movements seen in the last few weeks on listed companies tied to the industry.

According to Yonhap, Korea Exchange (KRX), through its KRX’s Market Oversights Committee, announced that they would start to scrutinize both crypto-linked stocks and bio-related ones, such as healthcare and vaccine companies, in the wake of 56 warnings issued to some firms between November 30 and December 4, raising concerns on “unfair trading” maneuvers.

The listed companies’ volatility is given in the context of the latest Covid-19 vaccine developments and rising bitcoin (BTC) prices across the board, which has been waking the investors’ interest in the crypto-related firms whose portfolios are listed on the KRX.

The KRX has over 2,500 stocks with a market capitalization of over $1.5 billion, and although the headquarters are located in Busan, all the oversight operations are done from Seoul.

The report published by the news agency noted that there is some suspicion that some executives and traders have been taking advantage of the crypto prices’ skyrocketing frenzy by converting and selling bonds right after information – mostly inaccurate – started to make the headlines on crypto-related announcements.

Yonhap also adds another example of unfair trading from an unnamed company:

The Committee is also analyzing the unfair trade of the five accounts that realized profits by intensively buying Company C’s stock immediately before the announcement of the decision to issue capital increase and selling all of it immediately after the announcement.

If the investigation concludes there are foul play maneuvers in the aforementioned cases, KRX has the right to forward the information to the South Korean financial watchdog, the Financial Services Commission (FSC), to impose fines and, in the worst-case scenario, to delist such offenders companies from the stock markets.

Do you think this scrutiny is strict enough to control unfair trading? Let us know in the comments section below.

The post Korean Exchange Operator to Oversee Crypto-Linked Stocks in the Midst of Suspicions on Unfair Trading appeared first on Bitcoin News.